SJTU held The Second Modern Agriculture Seminar and signed an agreement on exchange students with The Hebrew University of Jerusalem.

From May 16 to 20, 2017, Wu Dan, member of the Standing Committee of the Party Committee and vice-president of Shanghai Jiao Tong University, headed a delegation to The Hebrew University of Jerusalem and hosted The Second Modern Agriculture Seminar therewith, at which an agreement on student exchange was entered into and concluded by colleges of both parties. Oron Shagrir, vice-president of international communication from The Hebrew University of Jerusalem, Robert Hilton Smith, Shmulik Wolf, dean of Food and Environment College, Benny Chefetz, deputy dean of the Scientific Research Institute and others attended the seminar. Sun Lizhen, deputy dean of the Scientific Research Institute, Zhou Pei, dean of School of Agriculture and Biology and Zuo Kaijing, deputy dean also paid a visit together with Wu Dan.
Witnessed by Wu Dan and Oron Shagrir, Zhou Pei, Robert Hilton Smith and Shmulik Wolf signed and entered into the agreement on exchange students. As specified in this agreement, one space of whole-academic year exchange student or two spaces of semester exchange students are available for both parties and the places above may change based on the performance situations of the agreement. Both postgraduates and graduates can take part in this program. 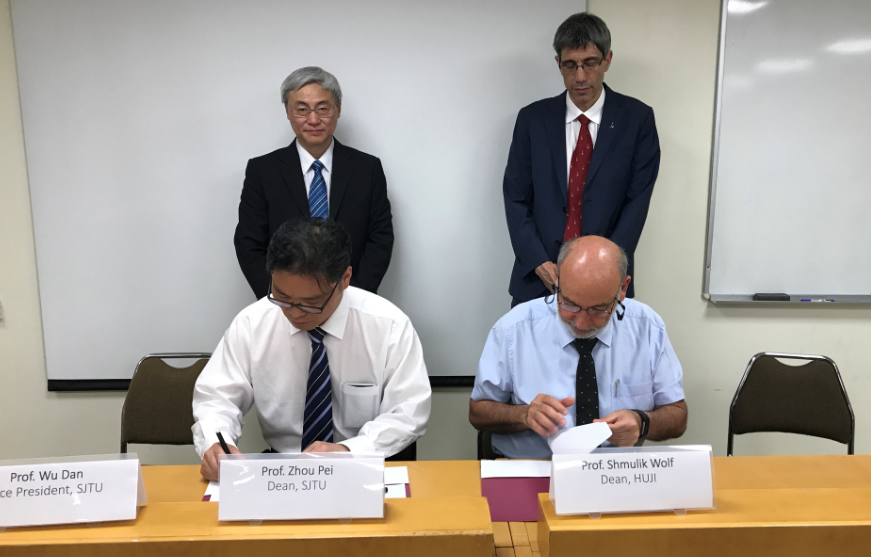 At The Second Modern Agriculture Seminar, Dean Zhou Pei introduced the current development situation of Shanghai Jiao Tong University and School of Agriculture and Biology to teachers and students of The Hebrew University of Jerusalem, reviewed the basis for bilateral cooperation and also put forward assumption for bilateral cooperation in the future. Ten scholars from the two universities addressed excellent reports on the molecular mechanism of plant fiber, on impact of environment on high-yield dairy cow's fertility, on high-frequency heating application of food and on accurate operation technology of facility production of crop information, etc. 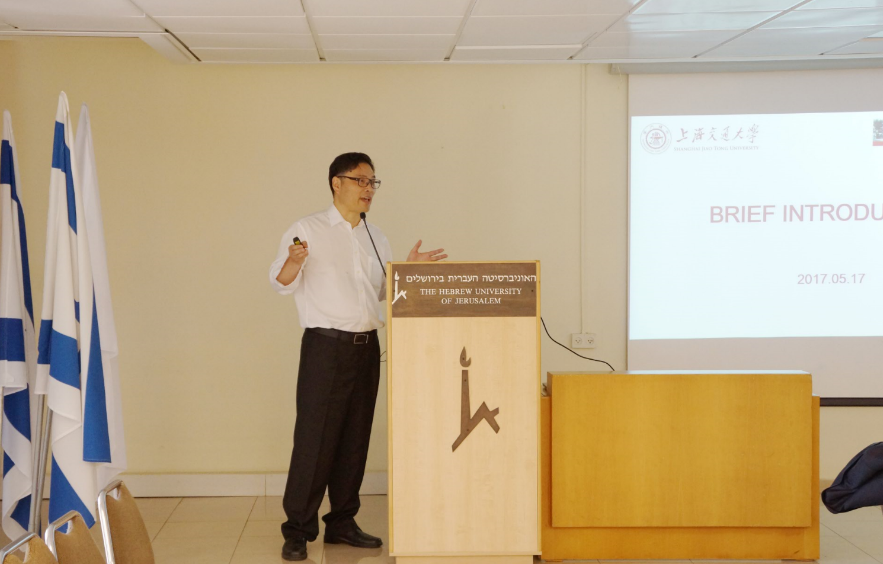 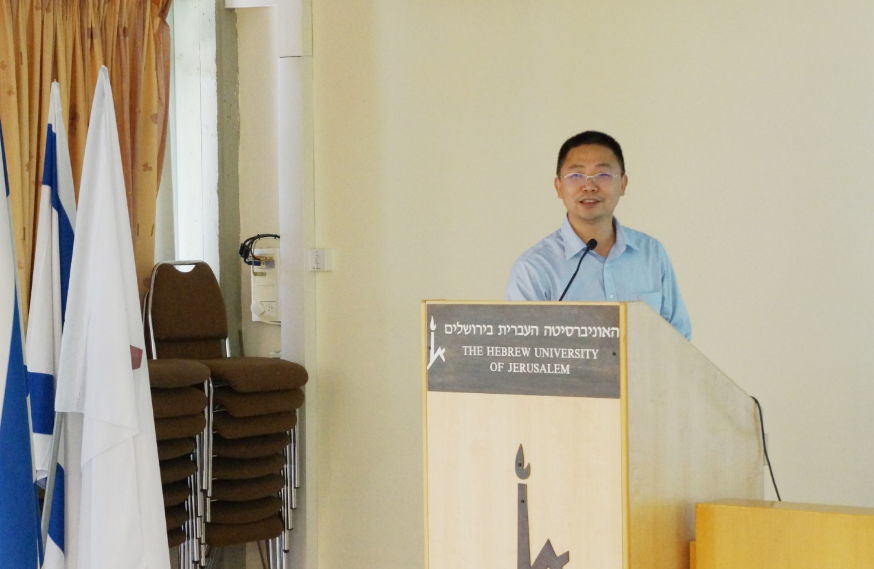 Vice-president Wu Dan also gave a cordial discussion with Chinese students studying there participating in the seminar, learned their study and life conditions in The Hebrew University of Jerusalem and also proposed precious suggestions to their future development.
Wu Dan also headed the delegation to visit the public instrument platform of The Hebrew University of Jerusalem and also learned the personnel management mode, safety training mechanism, instrument purchase procedures there and public science popularization education activities for the society and primary and secondary school students, etc.
After the conclusion of the seminar, the delegation from Shanghai Jiao Tong University paid a visit to Arid Region High-tech Agriculture Company and its cherry planting industry, and also visited Netafim Drop Irrigation Company. Netafim is a global leader of intelligent drop irrigation and sustainable micro-irrigation solutions. 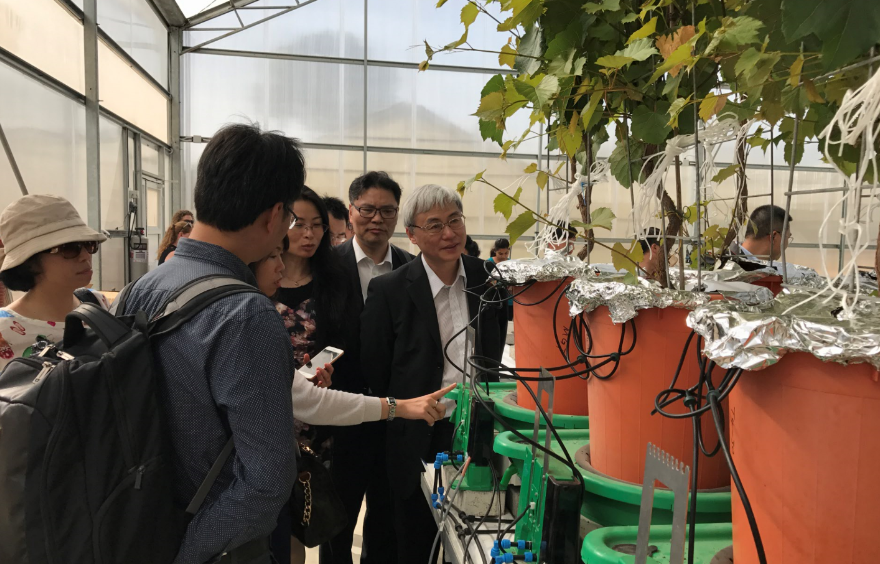 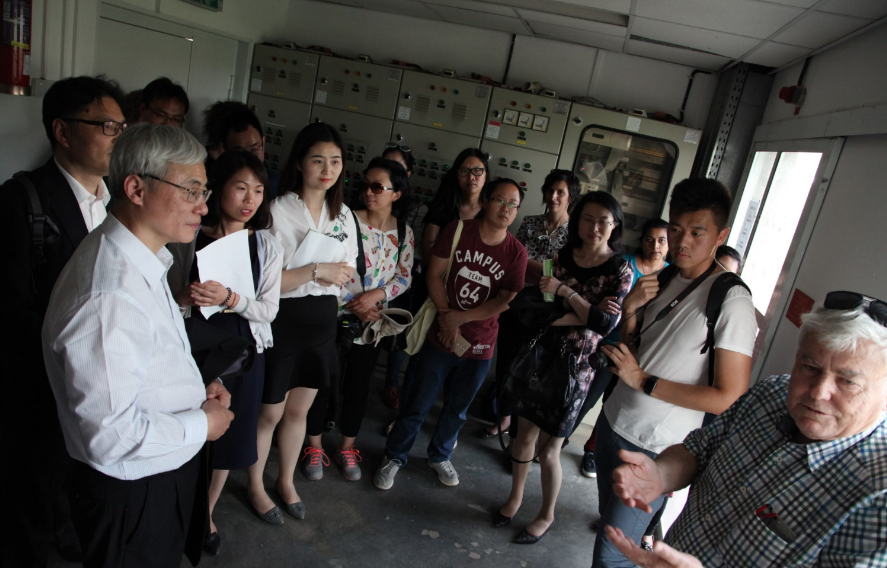 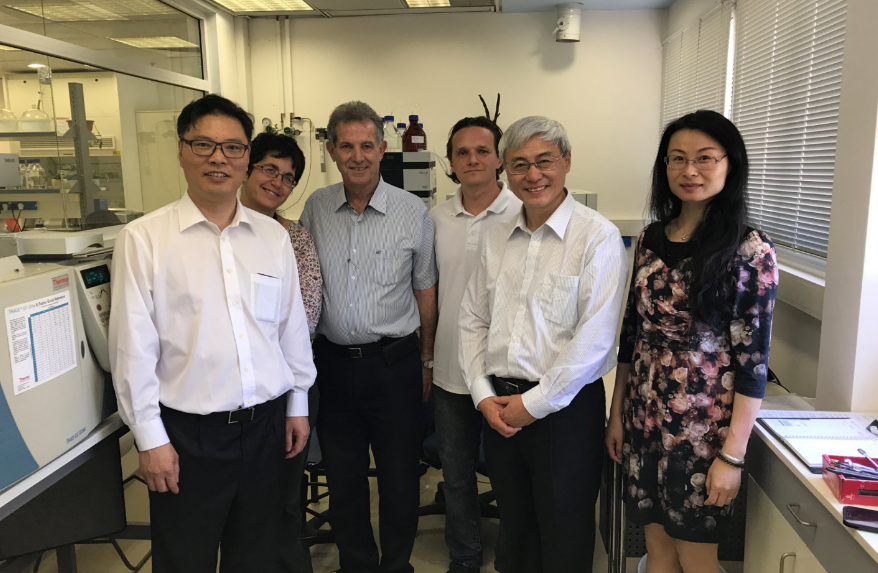 The hosting of The Second Modern Agriculture Seminar and the conclusion of the agreement on exchange students by and between Shanghai Jiao Tong University and The Hebrew University of Jerusalem drew attention from media in Israel. Reporters from reporter stations of Science and Technology Daily and Guangming Daily in Tel Aviv, as well as China Radio International covered and reported the event. 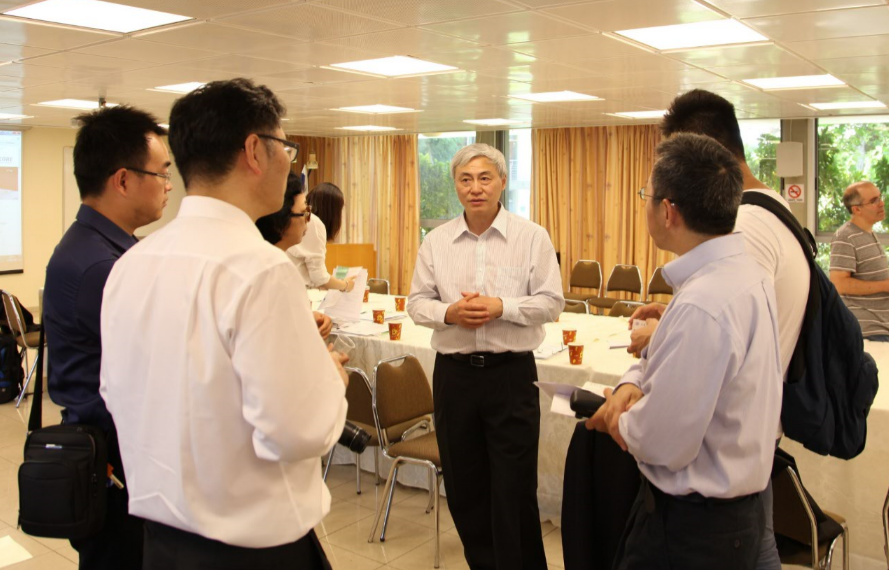 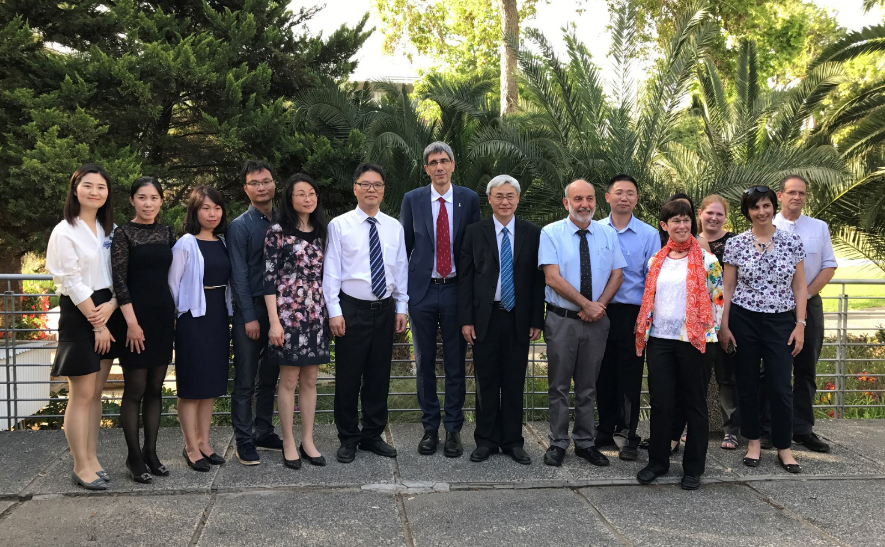