About
Home > About > Dean
Dean 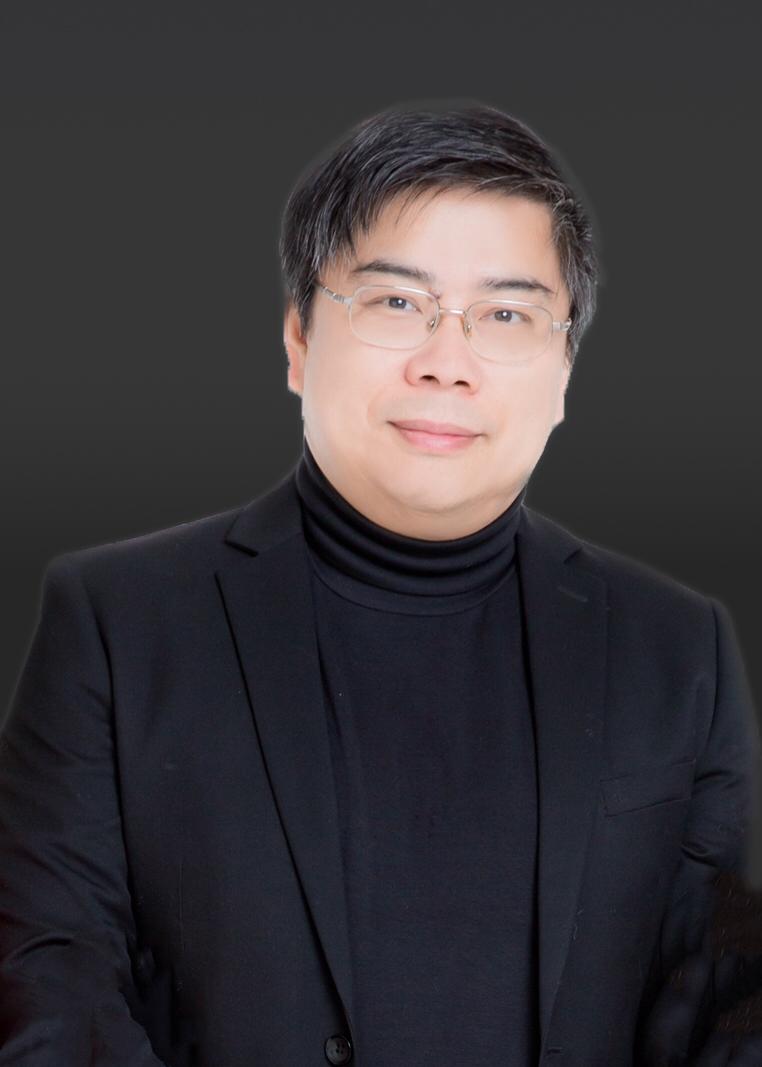 He has long been engaged in higher plants hormones effect and its molecular mechanism, and crop seed development biology. Since the end of 1998, he has made originality work in plant hormones signal mechanism, signal cross, separation of important regulatory factor of plant hormones regulatory network, endosperm development and other aspects of the system. So far, he has published 2 books and more than 70 SCI papers as corresponding author, including Nature Communications, Cell Research, EMBO J, Plant Cell and Molecular Plant, etc., and has written many reviews of the fields in Current Opinion in Plant Biology and presided over the major research projects of "Research on molecular regulation mechanism of endosperm development and storage material accumulation", the innovative research group of "molecular mechanism of flowering time diversity of higher plants", as well as a number of research tasks of the Chinese Academy of Sciences and Shanghai Municipality. He has also been granted Second prize of Shanghai Science and Technology Progress Award and Second prize of Shanghai Natural Science Award.

The interaction of plant hormones and the mechanism of steroid hormone.

The mechanism of phosphatidylinositol signal and auxin signal cross regulation of plant development.

The separation of important regulatory factor of the transduction of hormone signal.